RICK AND MORTY IS NOT YOUR AVERAGE COMEDY, WITH LAYERS OF DEPTH AND MOMENTS OF TRAGEDY. SCIENCE HAS BEEN USED TO DETERMINE EXACTLY WHAT MAKES RICK AND MORTY SO GOOD.

Justin Roiland and Dan Harmon, the creators of Rick and Morty (and before that, Community), are incredibly intelligent people. Rick and Morty has swiftly risen to become one of the funniest and most clever sitcoms on television, despite only having three seasons under its belt — a remarkable feat when you have to compete with brilliant greats like Two and a Half Men (if I have to clarify, this is sarcasm).

But Rick and Morty’s popularity isn’t only due to their amusing humor. Justin Roiland and Dan Harmon have created a work of art that is both deep and multifaceted.

So, whether you’ve never seen Rick and Morty before or have an Abradolf Lincler tattoo on your chest, you’re likely to discover these arguments explaining why the program is so intelligent. 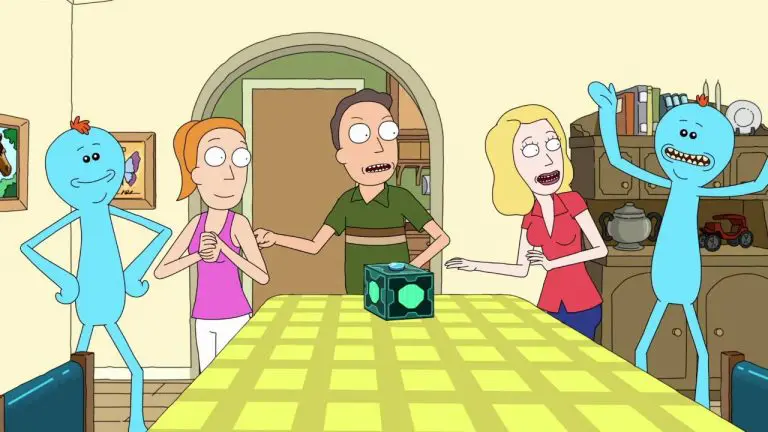 The quantity of famous and unforgettable episodes is one of the reasons Rick and Morty is such a terrific show. I performed a little personal workout before writing this post (don’t worry, I’m not the gym king). I wanted to test how many episodes of Family Guy I could recall. Family Guy has been on the air for a lot longer than Rick and Morty, and it has a lot more episodes. However, though I recall several amusing scenes, whole storyline lines remain a little hazy. My memories of numerous Rick and Morty adventures seem vivid in contrast.

The narratives’ sheer ridiculousness is one of the main reasons behind this. I’m talking about imagining something ludicrous, multiplying it by a factor of a hundred, and then turning it into an alien fart ludicrous.

Rick and Morty makes the most of its animation medium, not as a point of uniqueness, but as a platform for the show’s insane antics. Rick and Morty have no limitations; they can travel anywhere and do anything.

In reality, the storyline provides a significant portion of Rick and Morty’s hilarity. Many TV sitcoms rely on language and visual jokes to generate laughter. Rick and Morty, on the other hand, is so plainly insane that you’ll frequently find yourself laughing out loud in the midst of an episode at the story’s absurdity.

BALANCE BETWEEN HUMOUR AND TRAGEDY 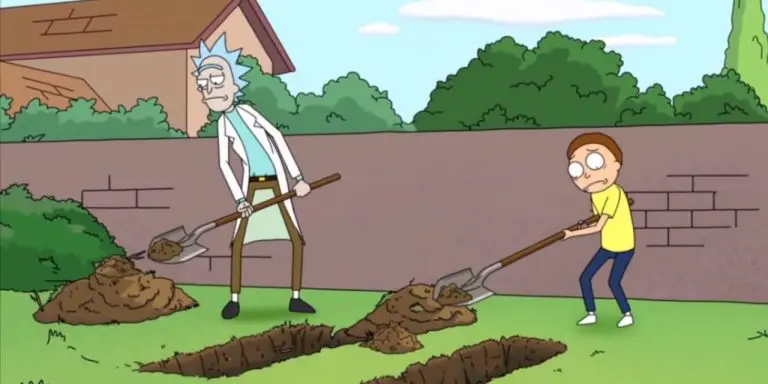 Rick and Morty isn’t your run-of-the-mill cartoon show (despite it being an animated comedy I watch every day). It’s chock-full of rich, often emotional story arcs that guide us through the episodes like the strange blob guide in the stair world. This is due to Rick and Morty’s ability to strike the perfect mix between hysterical laughter and tragic sadness.

Take, for example, the episode “Rick Potions #9.” At the school dance, Rick offers Morty a potion to make his crush fall in love with him. What follows is the most lavish type of fuck-uppery ever. The whole world falls head over heels in love with Morty in the span of roughly two TV minutes following the nation’s first usage, and then morphs into huge head-eating monsters before teetering on the brink of destruction.

Forget about all that, how hilarious is it to see Morty’s instructors pursuing him down the hall, pleading for excellent grades in exchange for a lifetime of passion together?

RICK AND MORTY KNOWS THE MEANING OF LIFE 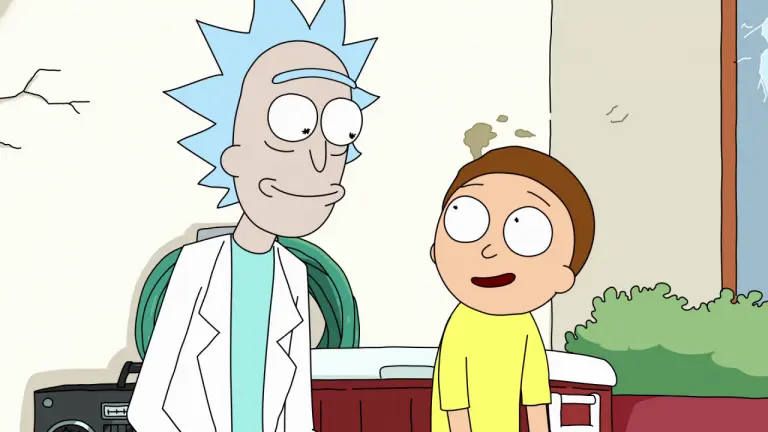 Rick and Morty isn’t simply a cute animated cartoon. Justin Roiland and Dan Harmon, the show’s creators, infuse their humour with serious philosophy and life reflections. This is mostly about the subject of meaning – or, perhaps more appropriately, meaninglessness.

As an example, I’ll utilize the follow-up episode to the previously stated “Rick Potions #9.” Morty utilizes the terrible self-burying event as a piece of life advice once his sister Summer finds how much of an unplanned pregnancy she was. “Nobody lives on purpose,” he shouts. Nobody has a place anywhere. Everyone is going to perish. “Would you like to watch TV?”

Rick and Morty’s whole perspective is revealed in this little exchange. If you’re seeking for a higher purpose, don’t bother. We’re all going to die one way or another. So, instead of stressing, why don’t we focus on what makes us happy, such as spending time with our loved ones?

The realistic aspect of Rick and Morty’s characters contributes to the show’s depth.

We wouldn’t have batted an eye if Justin Roiland and Dan Harmon had decided to make Rick and Morty just a collection of wild sci-fi escapades with no deeper purpose. Human nature may take a back seat in the face of an enormous universe of craziness to explore.

The characters in Rick and Morty, on the other hand, all feel so… genuine. Morty and his impressionability are tremendously relatable, and Jerry is achingly familiar. Rick and Morty, despite its animation, offers a depth of realistic humanity that many non-animated sitcoms lack.

Who am I to argue that the jokes aren’t a huge part of why Rick and Morty is so funny? The performance is full with belters that are outlandish, smart, and frequently filthy.